Skip to content
Home
Blog
Is Samsung Coming Out With a New Watch in 2022?

Samsung is coming out with a new Galaxy Watch 5 with improved battery life and a host of new features. Among other things, you can expect new technologies to be used for temperature measurement.

According to some leaks, we could see the new Galaxy Watch at the Samsung Unpacked event in August 2022. There could be a 40mm and 44mm repertoire with the pro version of the Samsung Galaxy Watch 5.

Here is the all information, technical specs, and leaks of the new Samsung coming out watch the Galaxy 5.

When will the Samsung Galaxy Watch 5 be released?

There is currently no exact release date. However, many rumors suggest that the new Samsung Galaxy Watch 5 will be unveiled at the Unpacked event in August this year. Leakers also report that the 40mm, 44mm, and Pro variants have been revealed for all three models to be seen in person.

The official release date of the Samsung Galaxy Watch 5 should also be announced at the Unpacked event.

Samsung has also been very quiet about the tech specs so far. However, there are many rumors that Samsung wants to use a larger battery for the new Galaxy Watch 5. This will solve the biggest problem of its predecessors: battery life. So the 40mm model should accommodate an 11% larger battery and more runtime at its 276mAh capacity.

The 44mm version can accommodate a 9% larger battery, giving the smartwatch a power reserve of 397mAh. The Samsung Galaxy Watch 5 Pro is already clearly different from the other variants. Therefore, it is rumored to achieve a battery performance of 572mAh.

Take a look at, Smartwatch With Longest Battery Life 2022

In addition to improved battery performance, Samsung may have staged another coup. Until now, it was impossible to accurately measure body temperature. However, Samsung claims to have solved exactly this problem with its new sensor technology, which should now provide the possibility to determine accurate body temperature.

Additionally, the rotating bezel will be removed from both models in the future. You’ll probably have to get used to the digital bezel, as you’ll find on the old base model. This will make it a bit more difficult to operate the Galaxy Watch 4 while wearing gloves.

A new Watch OS will also be introduced with the Samsung Galaxy Watch 5. Additional technical data, such as processors or available memory, are not yet known.

The design shouldn’t be fundamentally different from its predecessor, but some leakers are expecting Samsung to get rid of the rotating bezel. If this rumor turns out to be true, Samsung could offer a fairly traditional watch design.

The new Galaxy Watch 5 won’t have any popular features

Current rumors suggest that Samsung doesn’t want to introduce another classic variant of its popular smartwatch. Instead, the portfolio expands to the Pro variant. Samsung also has a desire to make products without rotating bezels in the future.

Is the Samsung Galaxy Watch 5 worth the wait?

For those who want the Galaxy Watch 4 with better battery performance, the wait is worth it. Aside from the huge app store, you can still enjoy Samsung’s build quality. However, it remains to be seen whether this is an actual upgrade until further information on the spec becomes available.

How much does the Samsung Galaxy Watch 5 cost?

There are no rumors about the price. Samsung is coming out with a new watch that could cost $300 (expected). However, the price may increase slightly as it includes improved features.

Is the Galaxy Watch 5 waterproof?

This watch can measure up to 5 atmospheres, the pressure felt at a depth of 50 meters. Any water-related activities that stay at a depth of more than 50 meters are fine. The only time you get into trouble is when you scuba dive below that depth.

What can I expect from my Galaxy 5 watch?

The Galaxy Watch 5 Duo will likely be armed with sensors such as a heart rate monitor, body composition sensor, and electrocardiogram (ECG). Also, while waiting for regulatory approval, Samsung is expected to offer tricks like blood pressure monitoring as well. SpO2 measurement and fall detection are also expected.

Should we wait for the Samsung Galaxy Watch 5?

Ultimately, it’s up to you whether or not to wait for the new Galaxy Watch 5, but for now, I’d say grabbing the Galaxy Watch 4 is a good choice 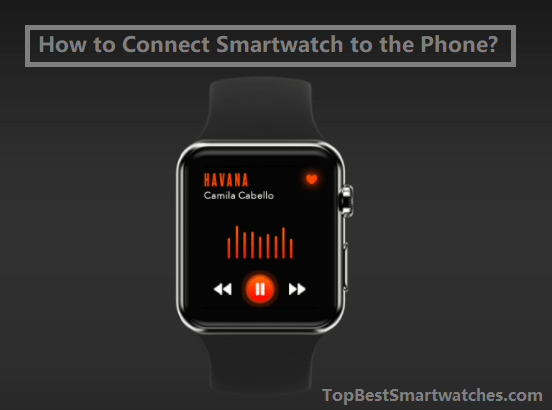 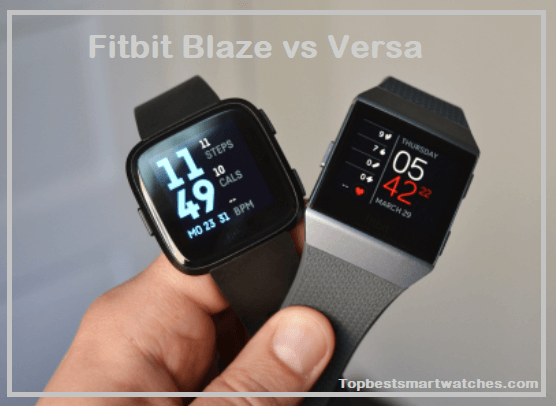 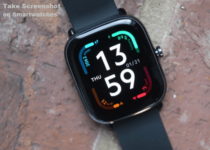